For our final exam of the Apologetics course, we were asked to critique this debate, “Does God Exist”, organized by Parousia Media and the University of Sydney’s Catholic Student’s society. Parousia Media is founded by Charbel Raish. Trent Horn took the position that God exists, and Raphael Lataster took the opposite stand. 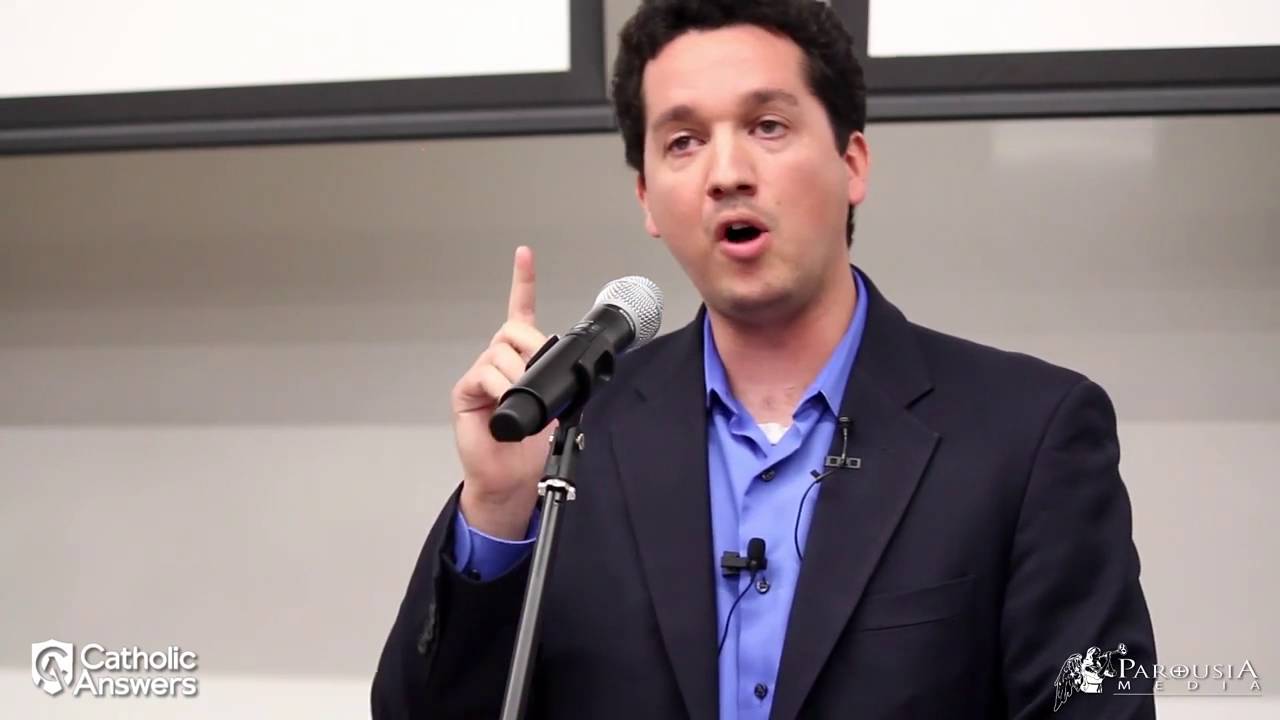 Trent expected Raphael to provide arguments for the non-existence of God.

Raphael responded that he does not need to prove that God does not exist as he subscribes to ‘agnosticism’ or ‘non-theism’, not naturalism. He dismissed Trent’s philosophical arguments because they were not a probabilistic analysis in the form of Bayes’ theorem. He argues the need for this mathematical formula to assess the probability of the Christian God’s existence out of the plethora of concepts regarding God and supernaturalism. He felt that this is a better position to take as it incorporates not only naturalism but also includes the supernaturalistic alternatives to theism. He relates that even prominent Christian apologists such as Swinburne and Craig recognise the need for this, but little is done about this in reality.

In an example of why Bayes’ theorem is unhelpful to the discussion of God’s existence, atheists often cite the problem of evil as a reason to reduce the probability that God exists. The same example could be used in favour of the theist, since the problem of evil could be evidence for God, as it implies that an objective moral standard exists in the form of a benevolent God.

It is an interesting debate to watch and it occurs to me that mutual respect and humility are the essential ingredients for a successful debate, and I detected that this was missing whenever Raphael was speaking. Raphael accused Trent of replying in “bad form” and using the ad hominem fallacy when they were debating the Kalam cosmological argument. In return, he rebutted Trent’s argument for God by highlighting that some experts disagree with one portion of his argument. It is important to analyse evidence and make conclusions, rather than depend on the popular vote as the majority is not always right, or that the converse is true.

Trent felt that it was wrong that Raphael insists that because he did not provide the Bayes’ probability analysis, Raphael could conclude that he was personally unconvinced by his deductive case, and so Trent would have to relinquish and restart his arguments.

Raphael dismissive demeanour comes across as arrogant, and it could be that this same approach to a God explicitly appearing to him could be the very reason why he has not acknowledged God in his life. Raphael believes that if God does not appear to him physically, then God does not exist. It is this pride that led to the downfall of Adam, and Rafael’s intellectual pride could have caused him to be desensitized to God. God certainly cannot acquiesce our every request, as that would keep us immature, and God in His goodness, desires that we grow in humility and love for Him. Rafael may already have encountered Christ through people and his life experiences, but it is a conversion in his heart through an act of humility that is required.

In conclusion, as a bystander watching this debate, it comes across that Trent and Raphael are not debating about the same thing and finding common ground. He appears off-topic as he is debating about which God exists rather than whether God exists in the first place.

It seems that both parties have conflicting expectations about the debate topic and of their opponent. The organizers and moderator could have helped to manage these expectations by stating during the debate introduction, the scope of the debate; and interject where necessary to direct the flow of the debate. For instance, if the debate had defined what concept of God was used, and whether Raphael was meant to refute Trent’s arguments and champion for naturalism, or whether he was supposed to refute classical theism.

P.S. This was based on various sources which I’ll cite, pretty soon!

View all posts by Byteresalee